Why Use Parallel Statement Execution

With parallel statement execution, however, multiple SQL statements within a transaction are executed at the same time, thereby reducing the aggregate latency. 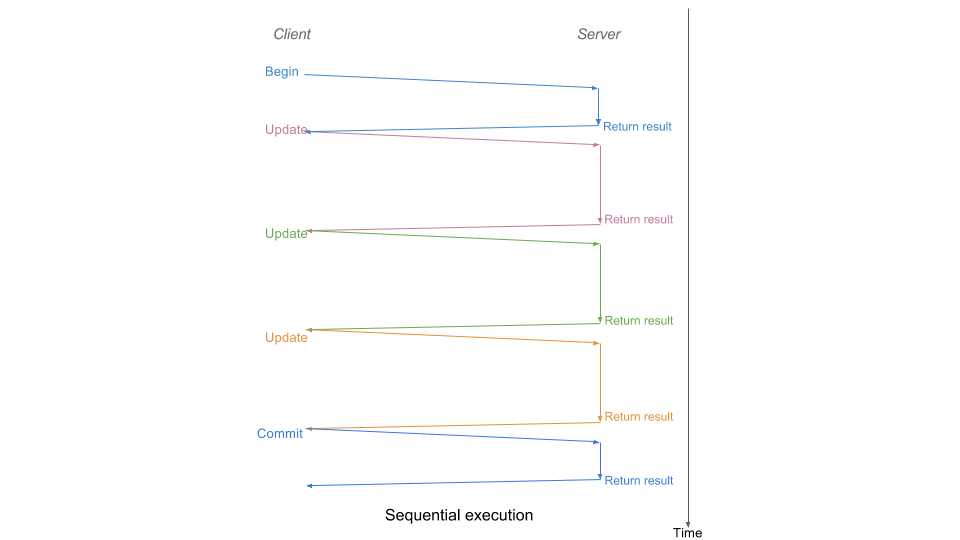 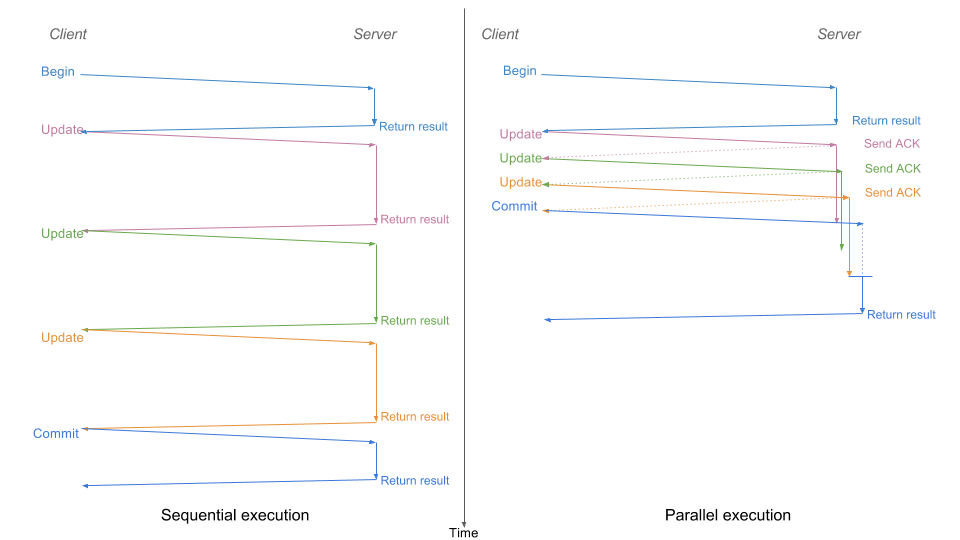 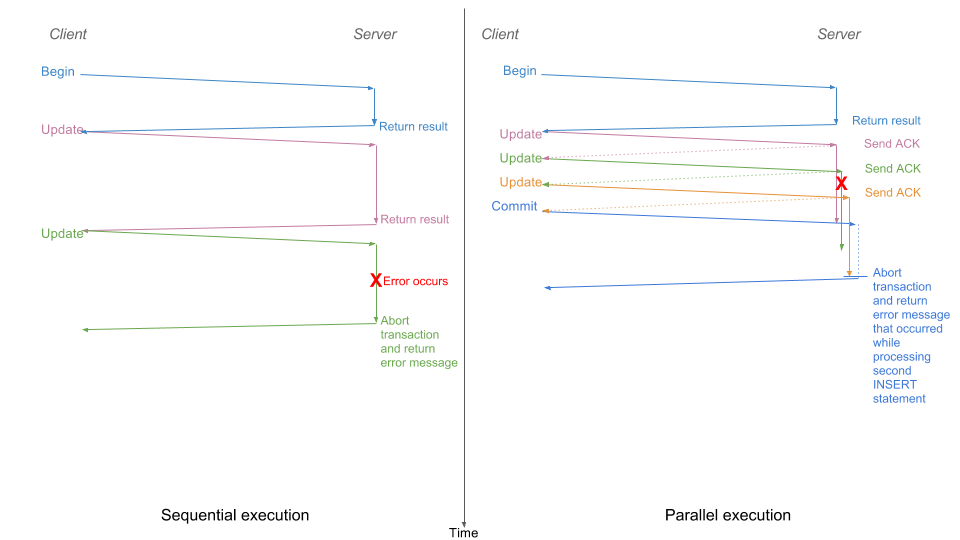 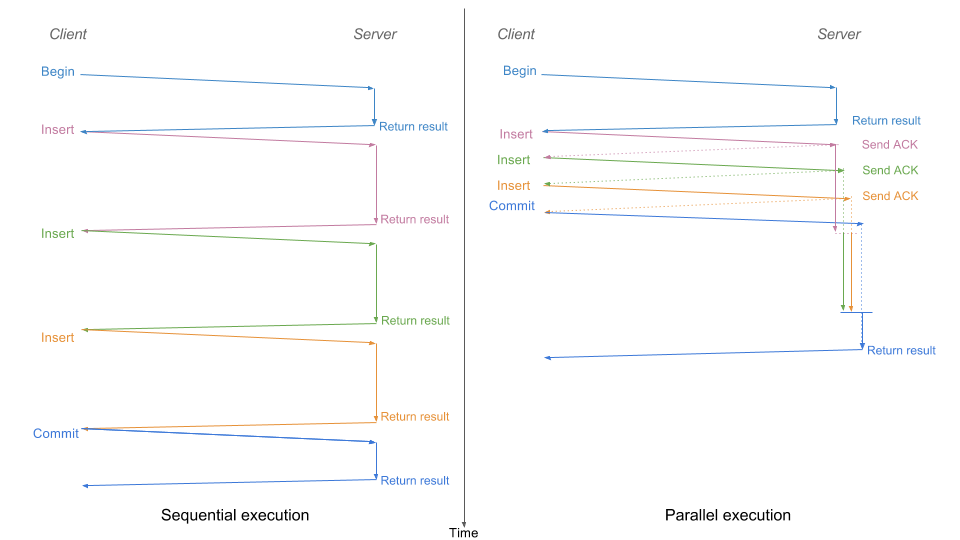 When to Use Parallel Statement Execution