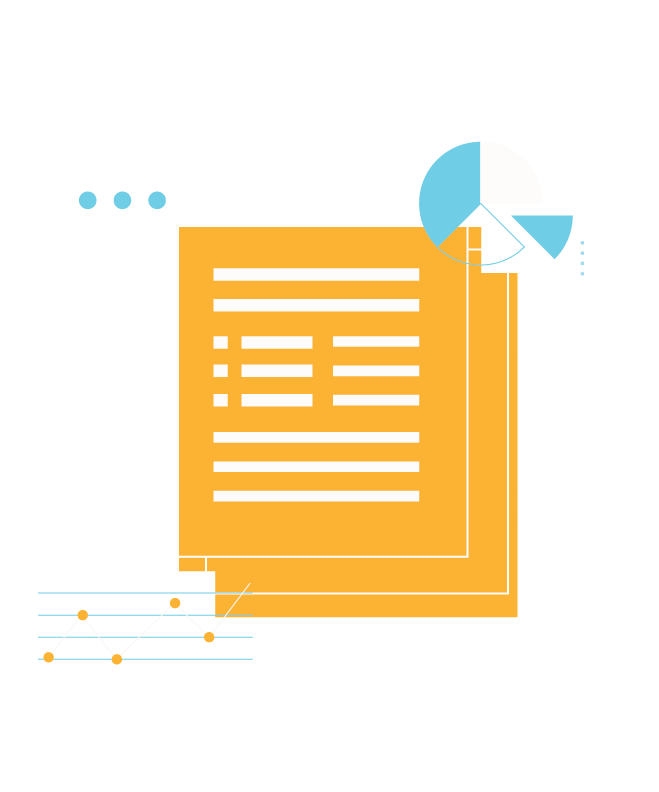 Kindred Group is one of the world’s largest digital gaming companies, with more financial transactions per year than PayPal. They need to provide their millions of globally distributed users high performance––requisite for playing online games in real time. They also have to comply with regulations in a vast number of markets including the EU and Australia.

To meet both requirements, Kindred needed a database they could deploy anywhere in the world that could also automate compliance with regulations like GDPR.

Kindred was a design partner with Cockroach Labs in the development of the geo-partitioning capability. This process began when Kindred reached out about the possibility of developing a feature that could enforce data domiciling. To achieve this, CockroachDB’s engineers built upon table-level partitioning and extend it to individual rows. By simply identifying a user’s country of origin, their data could be pinned within that country’s borders. Data privacy and domiciling laws are just beginning to meaningfully impact database architecture and business decisions. In the future, it’s likely that more of these regulations will take shape. Which makes geo-partitioning an essential capability for any global business.

“CockroachDB enables us to be regulatory compliant across geographies worldwide. There are no corresponding database systems with similar properties today”.

Growing out of a Single Data Center & into Cloud-Native Infrastructure

In 2014, Kindred realized that the next phase of their business required becoming a fully global operation. This would not only open new markets to them, but could also keep data close to users, providing huge gains in terms of latency and regulatory compliance. Global expansion, though, would require doing things in a different way. Kindred’s most critical applications, including player profiles and player wallets, rely on a set of consistent data being readily available. They were managing this data using a single datacenter, but the global service they envisioned required the same consistency of data at global scale. To achieve their goal, Kindred realized they needed to develop next-generation, cloud-native architecture.

They knew that cloud-specific services were not an option because of the lack of control it offered them with controlling where their data lived without requiring complex, application-level sharding. On-prem solutions were also costly and required substantial upfront investment, both in time spent integrating the service as well as licensing.

Download and read the full case study to learn how Kindred evaluated and then deployed CockroachDB as their financial ledger to manage all monetary transactions in the platform.

* Note – since publishing this report Kindred has 8 more services in production with CockroachDB (including payment provider integrations and regulatory control) and a handful of additional services in development.