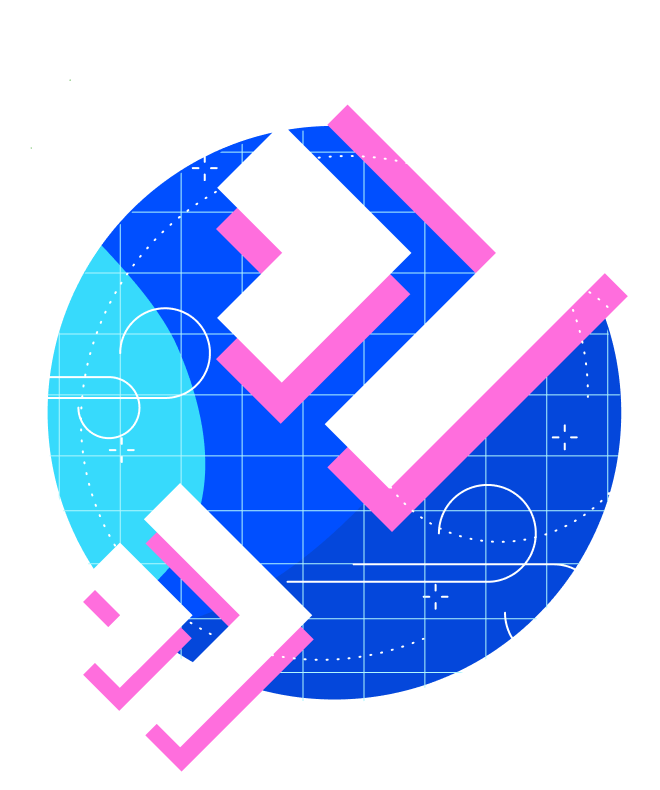 Improve the Performance of your Application with the Right Implementation Topology

In this webinar, we walk through how to choose a topology pattern that matches your business needs and optimizes reliable, global access to your data. The webinar includes a live demo in which you can see the impact of an implementation topology on latency.

3 concepts you should be familiar with to deploy Distributed SQL

CockroachDB stores all user data (tables, indexes, etc.) and almost all system data in a giant sorted map of key-value pairs. This keyspace is divided into "ranges", contiguous chunks of the keyspace, so that every key can always be found in a single range.

Raft is a consensus protocol––an algorithm which makes sure that your data is safely stored on multiple machines, and that those machines agree on the current state even if some of them are temporarily disconnected.

Raft organizes all nodes that contain a replica of a range into a group--unsurprisingly called a Raft group. Each replica in a Raft group is either a "leader" or a "follower". The leader, which is elected by Raft and long-lived, coordinates all writes to the Raft group. It heartbeats followers periodically and keeps their logs replicated. In the absence of heartbeats, followers become candidates after randomized election timeouts and proceed to hold new leader elections.

Once a node receives a BatchRequest for a range it contains, it converts those KV operations into Raft commands. Those commands are proposed to the Raft group leader––which is what makes it ideal for the leaseholder and the Raft leader to be one in the same––and written to the Raft log.

For a great overview of Raft, we recommend The Secret Lives of Data.

For each range, one of the replicas is the "leader" for write requests. Via the Raft consensus protocol, this replica ensures that a majority of replicas (the leader and enough followers) agree, based on their Raft logs, before committing the write. The Raft leader is almost always the same replica as the leaseholder. This has a tremendous impact on latencies, which we demo in the webinar.

The implementation topology patter that you choose will impact performance as well as your control over where data physically lives, which has an impact on latency and compliance with data privacy and storage regulations.

When your clients are in a single geographic region, choosing a topology is straightforward.

When your clients are in multiple geographic regions, it is important to deploy your cluster across regions properly and then carefully choose the right topology for each of your tables. Not doing so can result in unexpected latency and resiliency. There are a number of different multi-region topologies ot choose from depending on your table requirements. The options are below. Details for each option are available in our docs stable and are discussed in the webinar.

If you’ve watched the webinar and you’d like to ask more questions please join our CockroachDB Community Slack channel to chat with CockroachDB users and engineers.