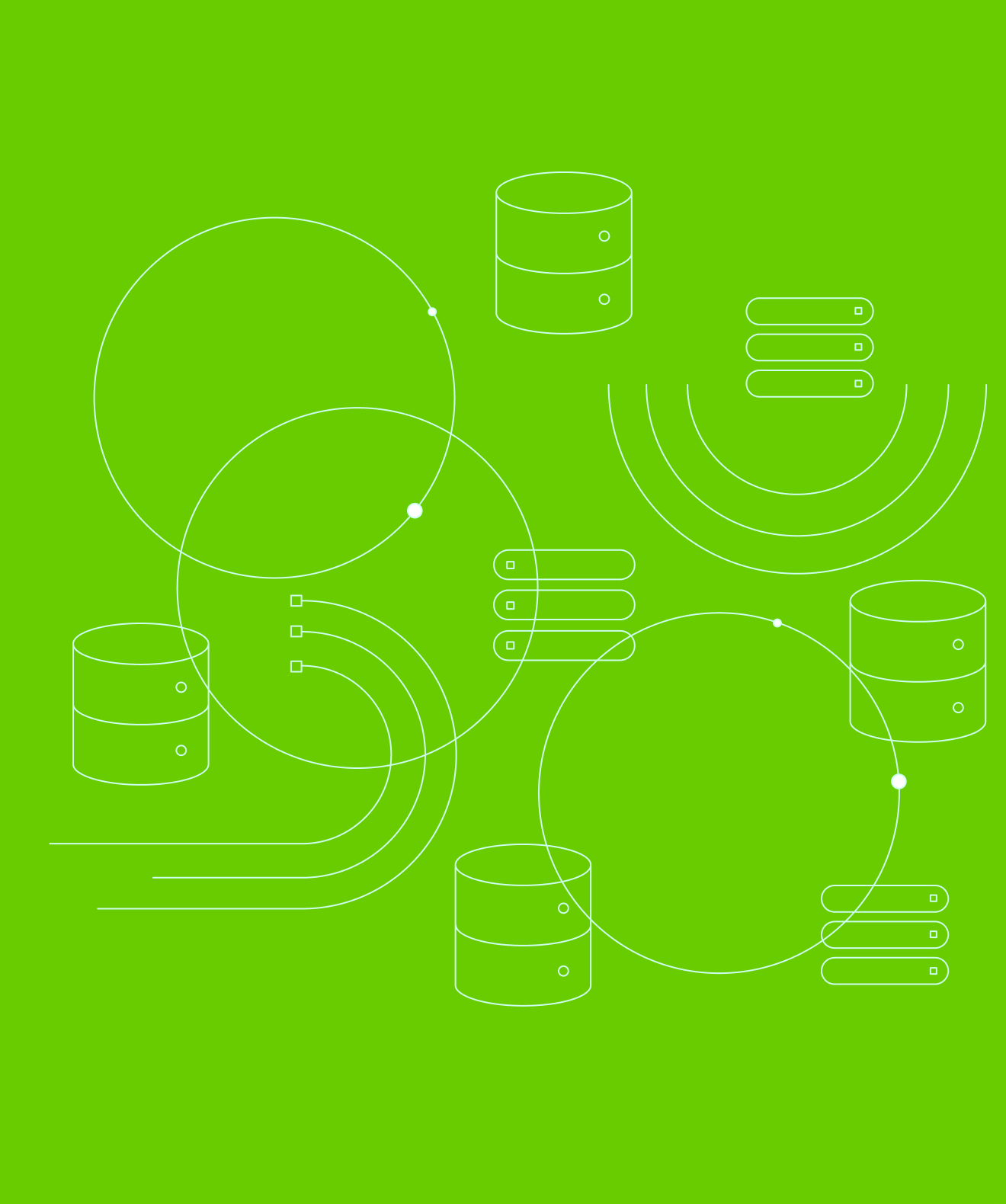 CockroachDB 19.2 improves performance for geographically-distributed (and single-region) architectures. On November 19, 2019, VP of Education Jesse Seldess will discuss and demo of some of the exciting new capabilities of 19.2 including: 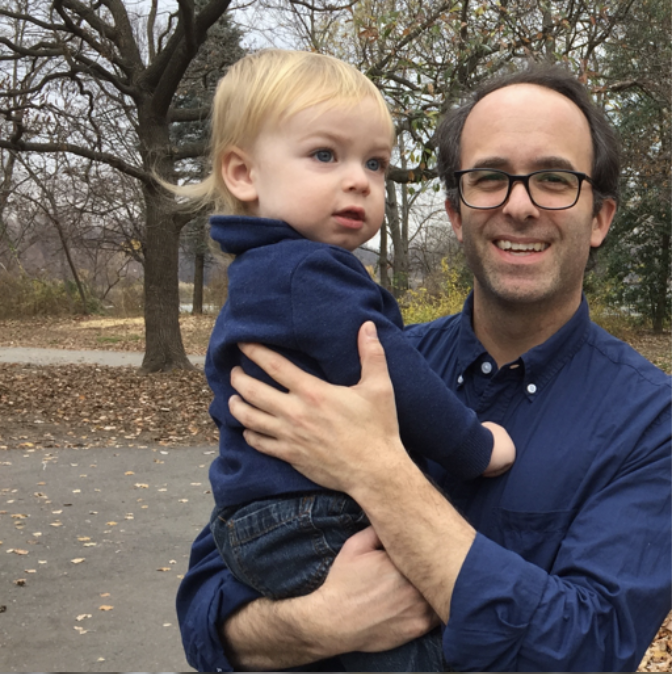 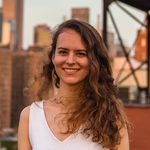