How Kindred Will Deploy CockroachDB Across Continents

Spencer and Kai talk about the 2+ years that Kindred's engineering team has been working with CockroachDB (since pre-beta!). Kai gives an overview of how Kindred, an international online gaming business, is using CockroachDB and how they are using it to build their next-generation online gaming platform. Kindred was also a design partner on CockroachDB 2.0's headline feature geo-partitioning - row-level data partitions that allow data domiciling across a global cluster. With customers in Europe and Australia, Kindred will be using CockroachDB to provide optimal user experience to their geo-distributed users while maintaining compliance with data regulations like the GDPR. 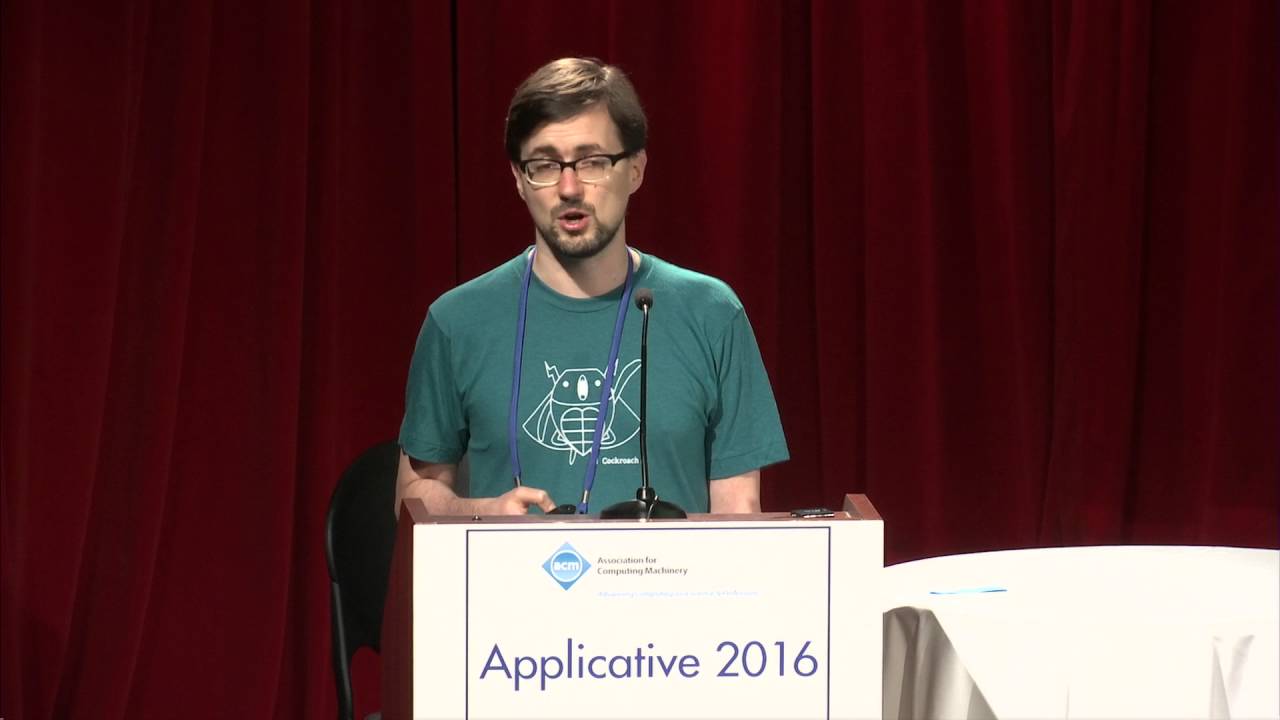 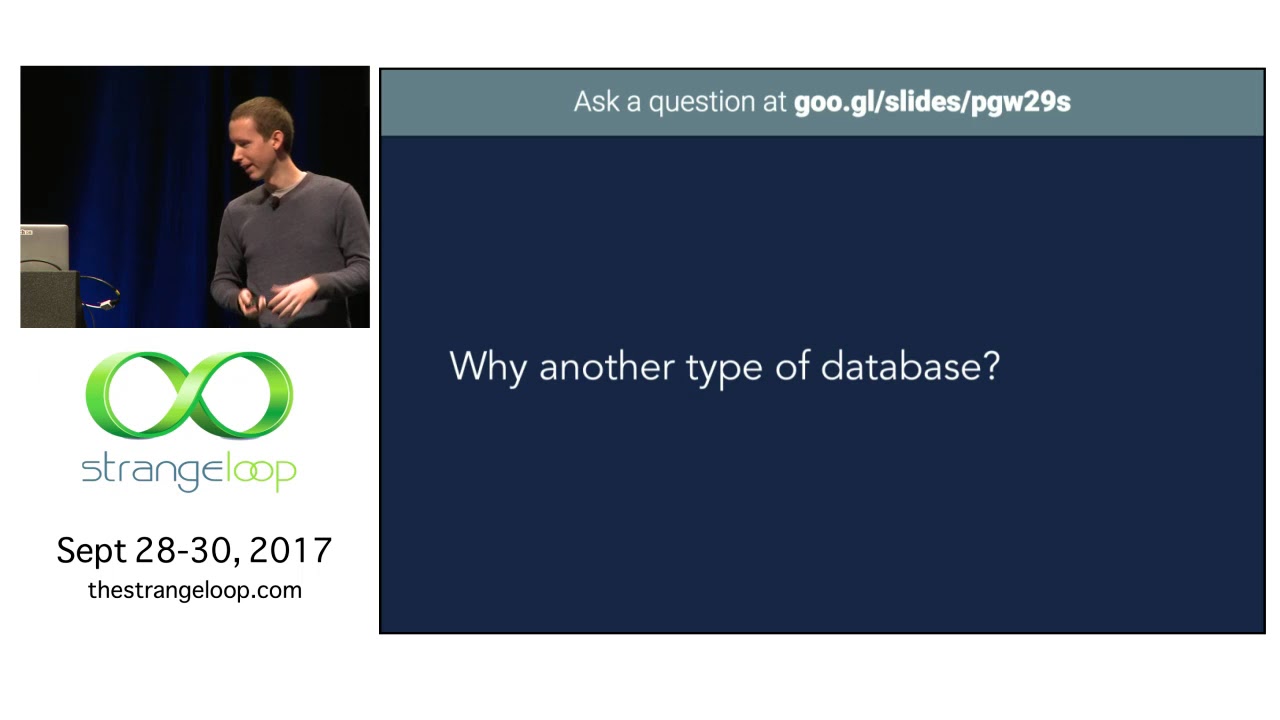 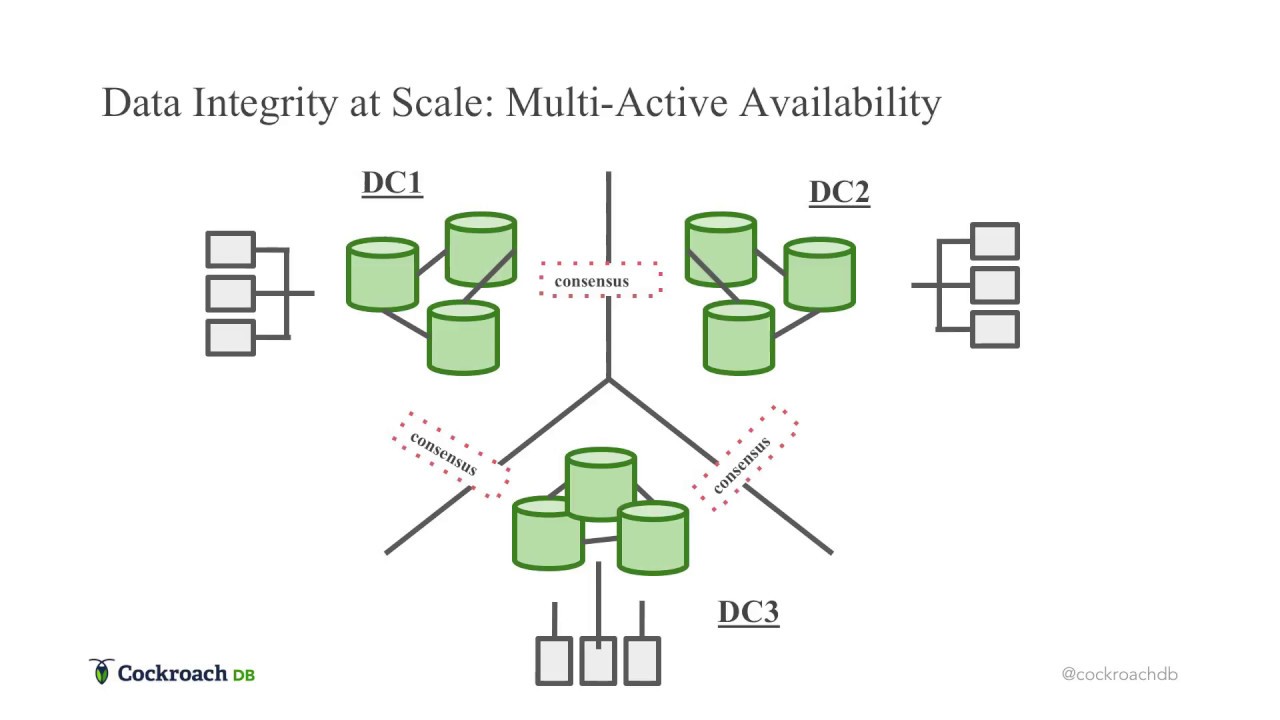 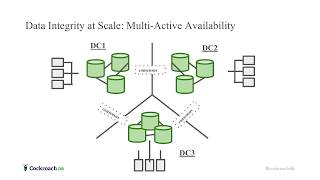