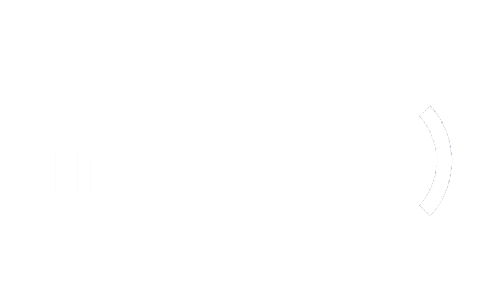 MyDoc migrates from MySQL to CockroachDB for ease of scale, regulation compliance, and kubernetes compatibility.

MyDoc is a fast-growing digital healthcare company that was looking to migrate from MySQL to a database that would scale easily as the company expands its operations from Singapore and India into Vietnam, Hong Kong, the Philippines, and Indonesia. Initially, MyDoc was interested in CockroachDB for the ability to partition data by region in order to optimize performance. As MyDoc got closer to expanding into neighboring countries they realized that compliance with local data storage regulations was another reason to use CockroachDB. Additionally, MyDoc chose Kubernetes to run all of their backend services, which are hosted in the cloud, and they needed a cloud-native database that would work natively with Kubernetes.

“Seeing how easy it is to fire up a Cockroach cluster and then looking back at what I had to do with MySQL – the difference is quite amazing.”

After narrowing their decision down to Google Spanner and CockroachDB they decided to move forward with CockroachDB. The ease with which CockroachDB can scale to new regions, the capability to comply with data regulations, and the compatibility with Kubernetes fit the needs of MyDoc.

“We’re going to launch in the Philippines and there’s some due diligence for me to do, but I’m just not worried about the database side of things at all. I’ll just fire up another Cockroach cluster, fire up more nodes to the cluster, and connect them all up and we’re done. I mean, to me, that is remarkably simple.”

The MyDoc technical team required a distributed SQL solution that could keep pace with their global aspirations without compromising on consistency or resiliency. They needed the database to shard automatically to reduce the operational complexity of rapid growth, and they wanted the ability to partition data in order to comply with the storage regulations found throughout Asia. Also, the operational team within MyDoc had requirements for faster deployments for clients.